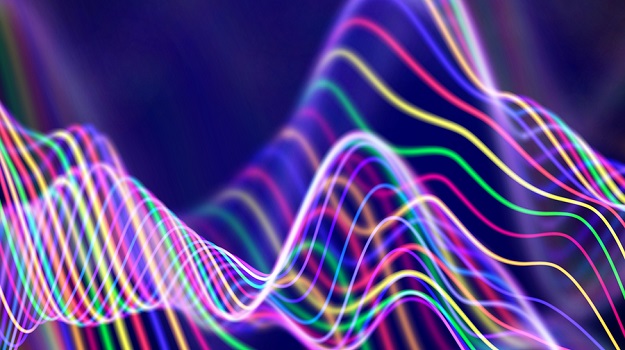 As the move to automation progresses, Machine Learning is steadily becoming one of the most attractive fields for professionals.

Stemming from artificial intelligence, Machine Learning aims to minimize human efforts by ‘teaching’ machines to learn automatically. Achieved through analytical model building, it follows the idea that machines can learn patterns through data to then make human decisions, eliminating the need for human intervention in the process. Basically, it looks to teach machines to learn automatically eliminating any human hand holding.

An offset of software engineering, a Machine Learning Engineer uses complex programming to lead machines and systems to learn and implement knowledge. They must be masters of the software tools that make predictive models usable in a production environment of scale. Python, Scala and Java are the common programming languages used due to their machine learning libraries.

Machine Learning Engineers need technical expertise of computer programming, data modelling, machine learning algorithms and analytics, with professionals proficient in deep learning and neural networks. Working alongside Data Scientists or within the Data Science team, it is the engineer’s role to process, reinterpret and transform the Data Scientist’s model into deployable software.

Commonly confused with Machine Learning Engineers, Data Science has many similarities but typically looks to a broader scope.

Data Scientists are responsible for transforming large, complex datasets into actionable information to be then used by company executives in business decisions. They leverage advanced technologies, such as machine learning and predictive analytics, and require expertise in programming language. Research by Analytics India Magazine found Python the most used and most crucial of these programming languages.

Data Science demands a broad skillset to find meaningful information and the deeper implications of the raw data. They are required to connect dots, find patterns and tell a story in the process.

Given the depth of expertise required of Data Scientists, high levels of education are necessary with over 88 percent in the field having a master's degree and a further 46 percent with PhDs. Bachelor's degrees in mathematics and statistics, computer science and engineering are the three most common fields to study, with many then completing a master's degree in Data Science.

NLP Engineers must be computational linguistics expert s and be fluent in the syntax, spelling and punctuation of one language at bare minimum. Expert knowledge of machine learning is an unsurprising requirement.

In order to effectively achieve this, the role requires knowledge of relational and multidimensional databases and expert knowledge of programming languages such as Python, Scala and SQL. An understanding of various business analytics services such as Power BI is also advantageous.

The above four roles scratch the surface of Machine Learning’s scope. According to industry expects, Machine Learning capabilities are still in their humble beginnings with explosive growth anticipated. With this growth almost assured, moving into the Machine Learning arena assures financial and professional stability.

To explore the above Machine Learning roles and beyond, click here.